For criminal entrepreneurs, the fall of the dark web’s most profitable black market raises questions about which service will be the next illegal marketplace titan or the next to see a glorious fall at the hands of international law enforcement.

After three years of hosting a multimillion-dollar illegal business, AlphaBay ceased to exist earlier this month in the face of an international law enforcement operation.  Alexandre Cazes, a Canadian citizen who allegedly was one of the site’s operators, was found hanged in his Thailand prison cell Wednesday as extradition to the United States was being prepared. This comes just a few months after Ross Ulbricht, who was convicted and sentenced to life for running the dark web marketplace Silk Road, lost his appeal in a New York courtroom.

AlphaBay sold a wide range of illicit goods including drugs, stolen data and hacking tools. At one point, AlphaBay operated as the criminal answer to Amazon.com’s hugely successful hold on the legal retail business. With the absence of the hegemon that was AlphaBay, vendors and customers will now search for new markets to sell their wares.

Three particular dark web markets have emerged as early front-runners: Hansa, Dream and Valhalla. Due to AlphaBay’s demise, Hansa had seen so many “refugees” that it temporarily had to close new registrations.

Each community is somewhat insular and has its own requirements, so it’s possible that AlphaBay’s fall will result in a some measure of fracturing of the dark web marketplace community to different places. 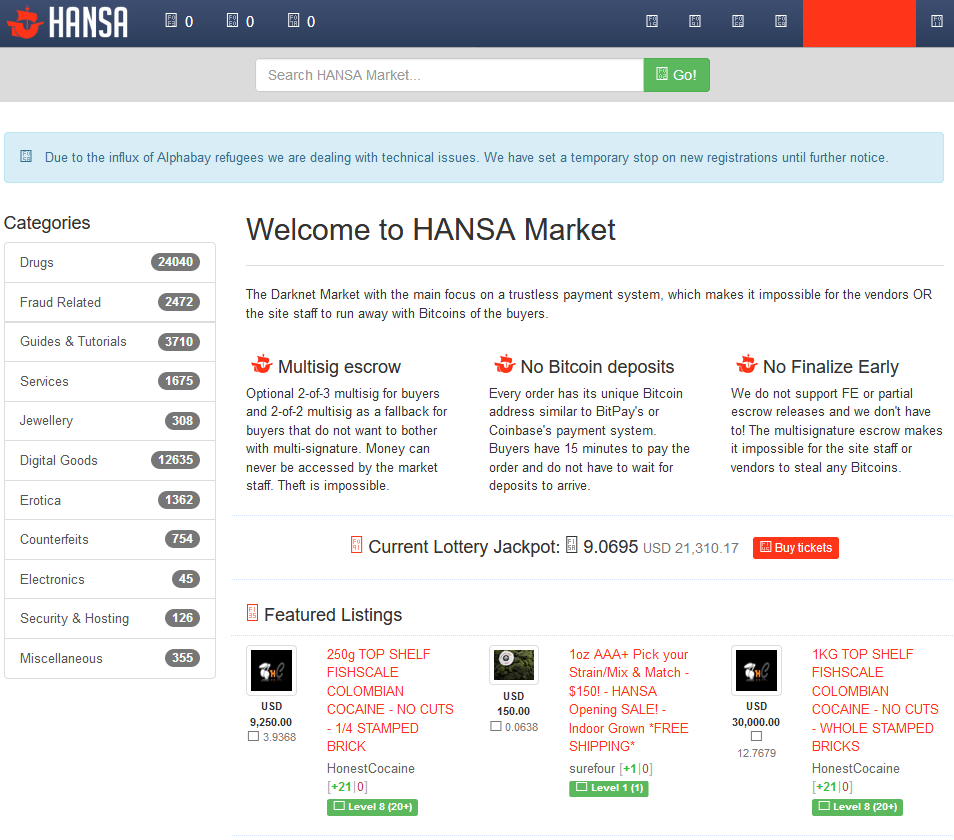 “AlphaBay was significantly larger than the other markets and significantly more diverse,” Emily Wilson, a researcher with security firm Terbium, told CyberScoop. “It really was the catch-all.”

Observers are now watching to see what the fraudsters and hackers that called AlphaBay home will do next.

Hansa, Dream and Valhalla have historically been focused on peddling drugs, while AlphaBay had thriving verticals focused on fraud and hacked data. 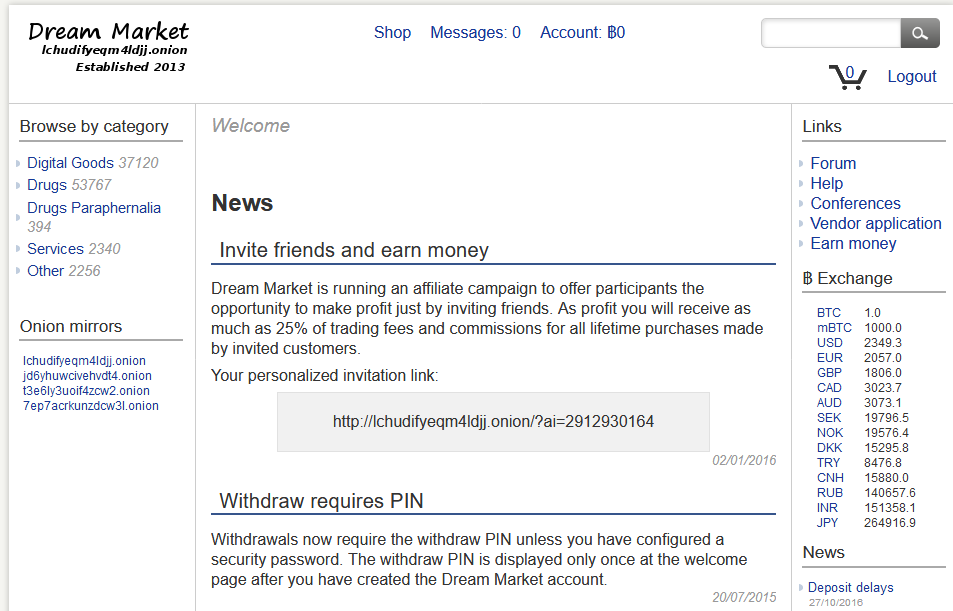 Wilson expects to see “a different balance of power absent the hegemon” as no one single market is likely to step up and take AlphaBay’s place.

“I’m really curious to see how the community reacts,” Wilson said. Like Silk Road before it, AlphaBay seemed almost immune from trouble. “The fact that they’re being targeted now, you have to figure the other markets are wondering what’s going to happen next.”