At the end of last year, Essye Miller was made the Pentagon’s chief information security officer when she was appointed to the post of Defense Department deputy CIO for cybersecurity. She replaced Richard Hale, who had retired in November after serving in the role for more than five years. Miller was no stranger to military cybersecurity, having served since 2014 as director of cybersecurity for the U.S. Army CIO’s office — also known as G6. In that job she was the Army’s Senior Information Assurance Officer and responsible for the writing, implementation and oversight of the service’s cybersecurity program. Prior to that, Miller spent her whole career as an Air Force civilian, rising through a succession of IT leadership posts to become, in 2010, director of information management and the CIO for Air Force headquarters at the Pentagon. 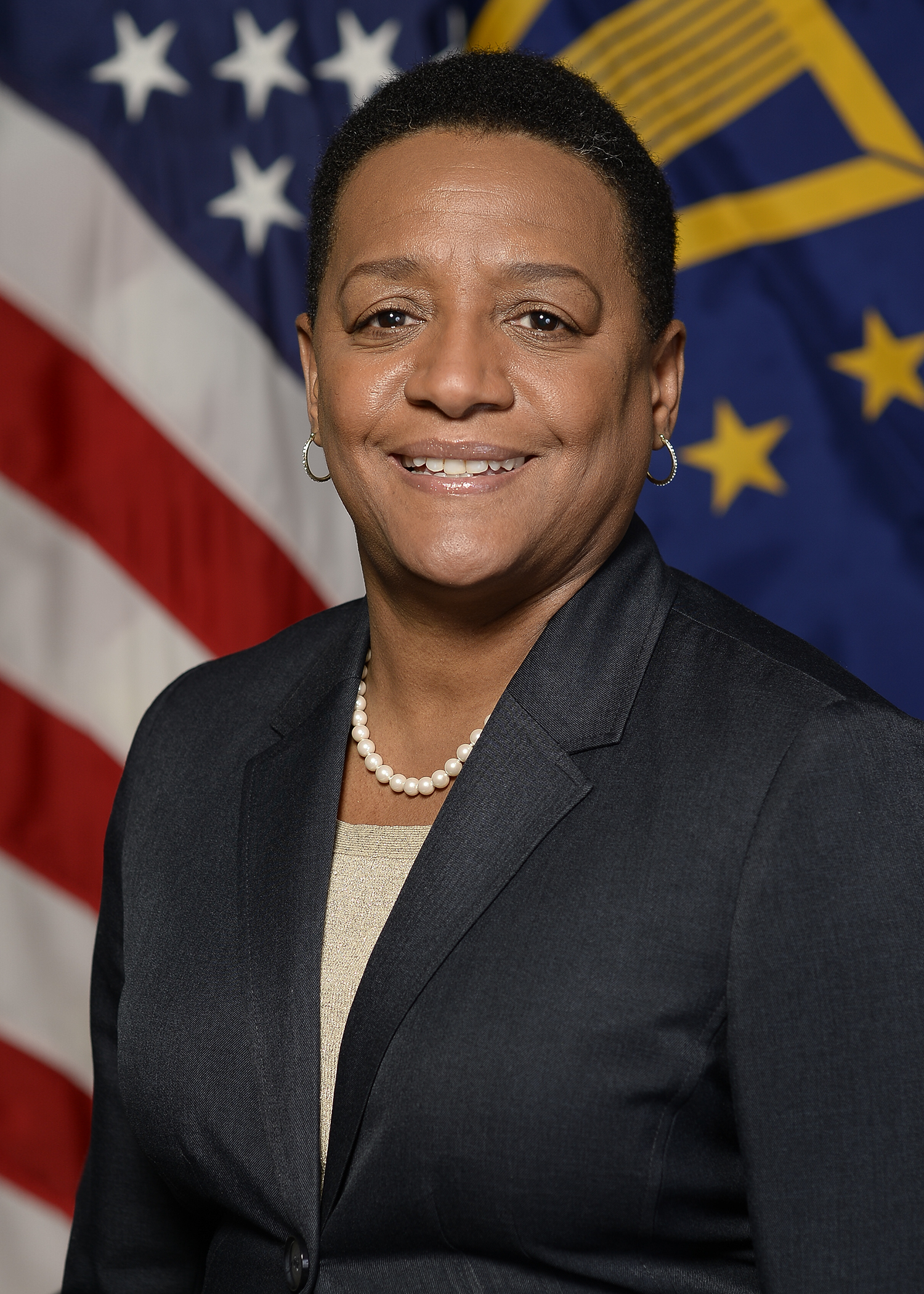 What is the greatest challenge you’ve faced during your career and how did you overcome it?

There’s no doubt that the stereotyping and bias women face in computer science or any technical field has been an issue. Especially when I was starting out in the the 1980s, very few women were educated in those fields, and for those few, one of the big things was to get recognized in that environment, having to prove ourselves maybe a little bit more than our [male] peers to be recognized. I remember when I was just starting [as a civilian employee] in the Air Force, I was told by one officer that my career choices didn’t matter because I would just end up getting married and having children. It’s up to us to make sure we are credible and that we show our value and our competence. Nowadays, once people understand what we bring to the table, those biases tend to go away. Progress has come with diversity, and it’s a lot more open now than it was then.

What would you say to a young woman thinking about a career or starting out on a career in cybersecurity?

Remember always to be confident and yet flexible about what they want out of their career — the opportunities we are looking for don’t always present themselves in the ways we expect. I would tell them to be comfortable bringing a different mindset to the field; to learn their craft very well; to take their time and establish their credibility. Once you have that reputation and that credibility people will recognize you for the work that you do.

Did any one person, event or idea inspire you to get into the cybersecurity field? What was it?

Really, I sort of fell into the IT field when I started working at the Air Force. My original career plan was to become an accountant. It was the development and education opportunities the Air Force gave me that laid the foundation for my achievements.

Why does diversity matter? Why is it important to empower women and minorities to work in cybersecurity and related fields?

The threat we face in cyberspace is constantly shifting and evolving. To solve the problems we face, it will take innovation, creativity and agility — that can only come with a diverse force. And it’s not just a diversity of race or gender — we need diversity of thought and viewpoints, different mindsets and the different experiences that a diverse force brings.