London Metropolitan Police seized more than £500,000 ($667,000) in bitcoin from a hacker convicted of phishing attacks against 100 global companies and possessing stolen financial and personal data from 78 million individuals.

Grant West, 26, was sentenced to 10 years and eight months in prison on Friday in London. West’s two-and-a-half-year-long scheme was to phish a wide range of targets, steal sensitive data and then sell the information on dark web markets. More than 47,000 such sales of stolen data were charged against him in court. 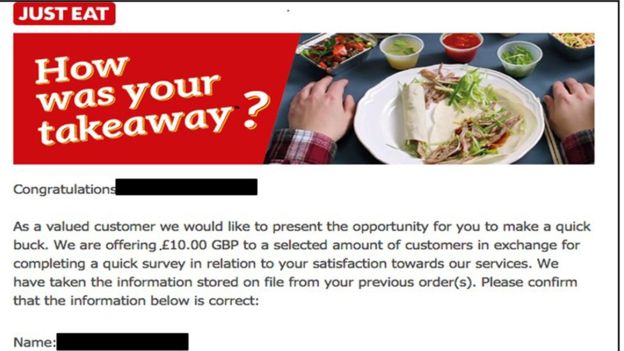 There is still £1.6 million worth of stolen cryptocurrency that remains unaccounted for that the sentencing judge described as “secreted away.”

West was known online as Courvoisier, after the popular French cognac. He was a prominent vendor on the dark web market AlphaBay, which was the largest and most profitable of such sites until international police action took it down in July 2017.

The sentencing judge described West as “a one-man cybercrime wave.”

West admitted to charges including conspiracy to defraud, unauthorized modification of computer material and money laundering.