A total of 41 individual smartphone applications, which were available for download on Android devices earlier this week, have been removed in the last 24 hours. Each of those applications were connected to a larger scheme uncovered Thursday by U.S. cybersecurity firm Check Point. Forbes magazine was first to notice the swift action on the part of Google.

Check Point discovered and published technical details of the scheme, perpetrated by South Korean software company Kiniwini, which involved bobby-trapped apps with rogue code causing devices to open webpages in the background and click on banners. The result was a spike in revenue for the company, which sold banner ads to clients valued in relation to engagement. Most of these maligned apps were free games.

A Google spokesperson did not respond to a request for comment. 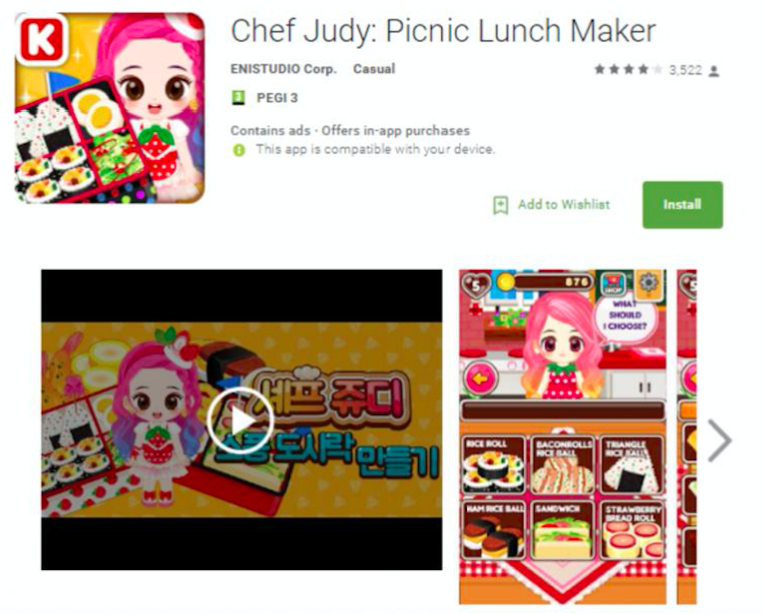 Many of the apps developed by Kiniwini also displayed a variety of different, internal advertisements. At times, a flood of these advertisements within the apps would lock a user from doing anything aside from inadvertently clicking on a banner, according to Check Point.

Security researchers have published multiple examples of harmful Android apps existing within the Google Play Store in recent months. In some cases, these apps bypassed detection technology designed by Google before being posted for download.

Some have described the operation by Kiniwini as the largest malware campaign ever found on the Google Play Store. A blog post on the company’s website reportedly recognizes that Google took action to remove their applications.