The social media titan hired Nathaniel Gleicher, a former cybersecurity policy director in the White House during the Obama administration, to the position earlier this month.

In the new position, Gleicher will be part of the broader product policy team that helps Facebook craft rules for how they keep the platform secure for users.

Although the director role is new, Facebook has in the past employed various other policy experts focused on cybersecurity. Gleicher will be leading a team that will help guide Facebook internal strategy as well as adapt to external policy decisions that come from Washington, D.C. 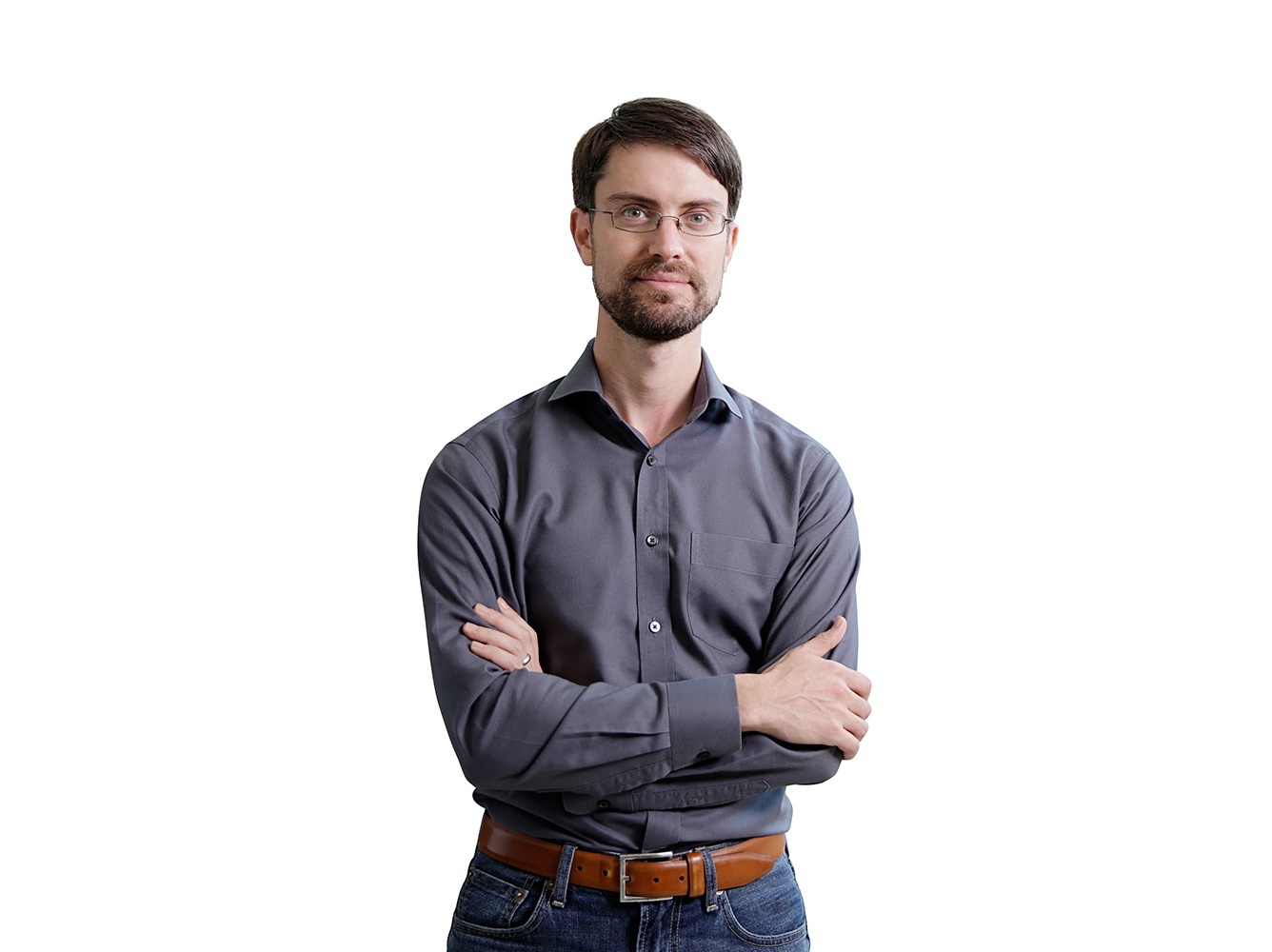 Gleicher will work closely with Facebook’s existing cybersecurity teams and others from outside the company. The move comes several months after Facebook announced plans to make new hires and invest in tools to combat disinformation campaigns and cyberattacks aimed at their network.

During the 2016 U.S. presidential election, groups linked to Russian intelligence agencies were able to successfully manipulate several different social media channels, including Facebook and Twitter, to sow discord in the American public.

Gleicher previously served as the head of cybersecurity strategy for Sunnyvale, Calif.-based Illumio.