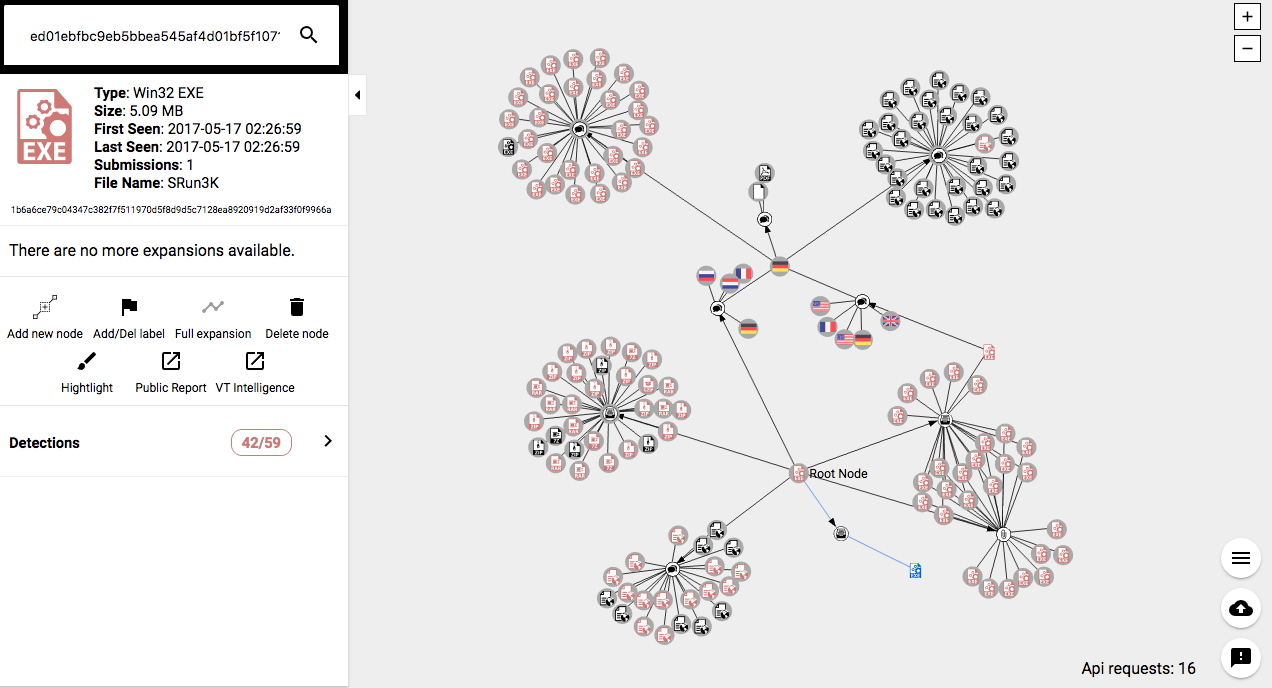 VirusTotal analyzes files and URLs to help identify malware by running a large set of antivirus tools and website scanners against targets. It was launched in 2004 by the Spanish security company Hispasec Sistemas and acquired in 2012 by Google.

The tool, which has received generally positive feedback so far, has been in development since at least last year. It comes on the heels of a revamped user interface and the addition of a premium file detection monitoring service called VirusTotal Monitor.