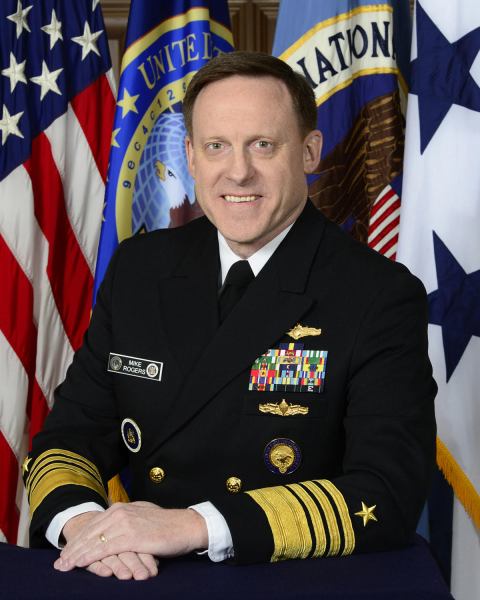 Mike Rogers retired from the U.S. Navy in 2018 after nearly 37 years of naval service rising to the rank of four-star admiral. He culminated his career with a four-year tour as Commander, U.S. Cyber Command and Director, National Security Agency. In those roles he worked with the leadership of the U.S. government, the DoD and the U.S. Intelligence community as well as their international counterparts in the conduct of cyber and intelligence activity across the globe. Admiral Rogers is currently supporting companies in the private sector, serving as a member of various boards or acting as a senior advisor. Rogers also serves as an advisor to SandboxAQ.