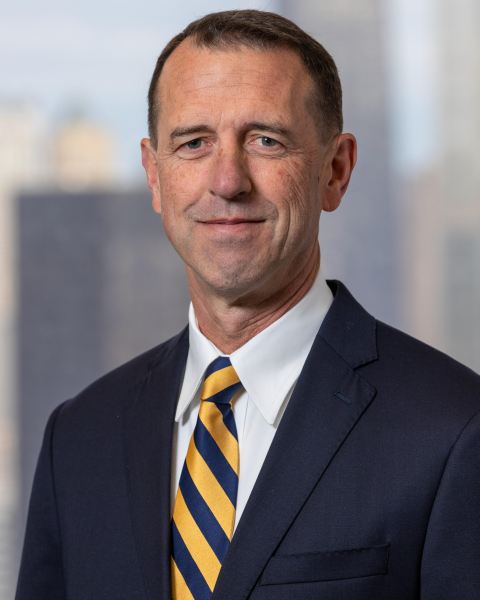 Admiral John Richardson served 37 years in the U.S. Navy, completing his service as the Chief of Naval Operations (CNO), the top officer in the Navy. Since retirement, he has joined the boards of several major corporations and works in leader development. While in the Navy, Richardson served in the submarine force. He commanded the attack submarine USS HONOLULU in Pearl Harbor, Hawaii, for which he was awarded the Vice Admiral James Bond Stockdale Inspirational Leadership Award. Richardson also serves as an advisor to SandboxAQ.